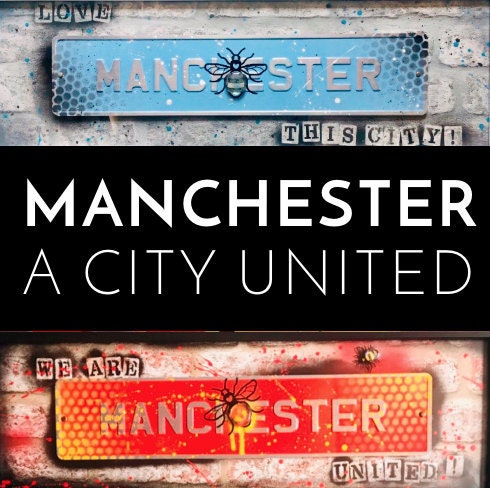 Manchester is a City pastionate about football. With two iconic teams that create a divide or is Manchester A City United. 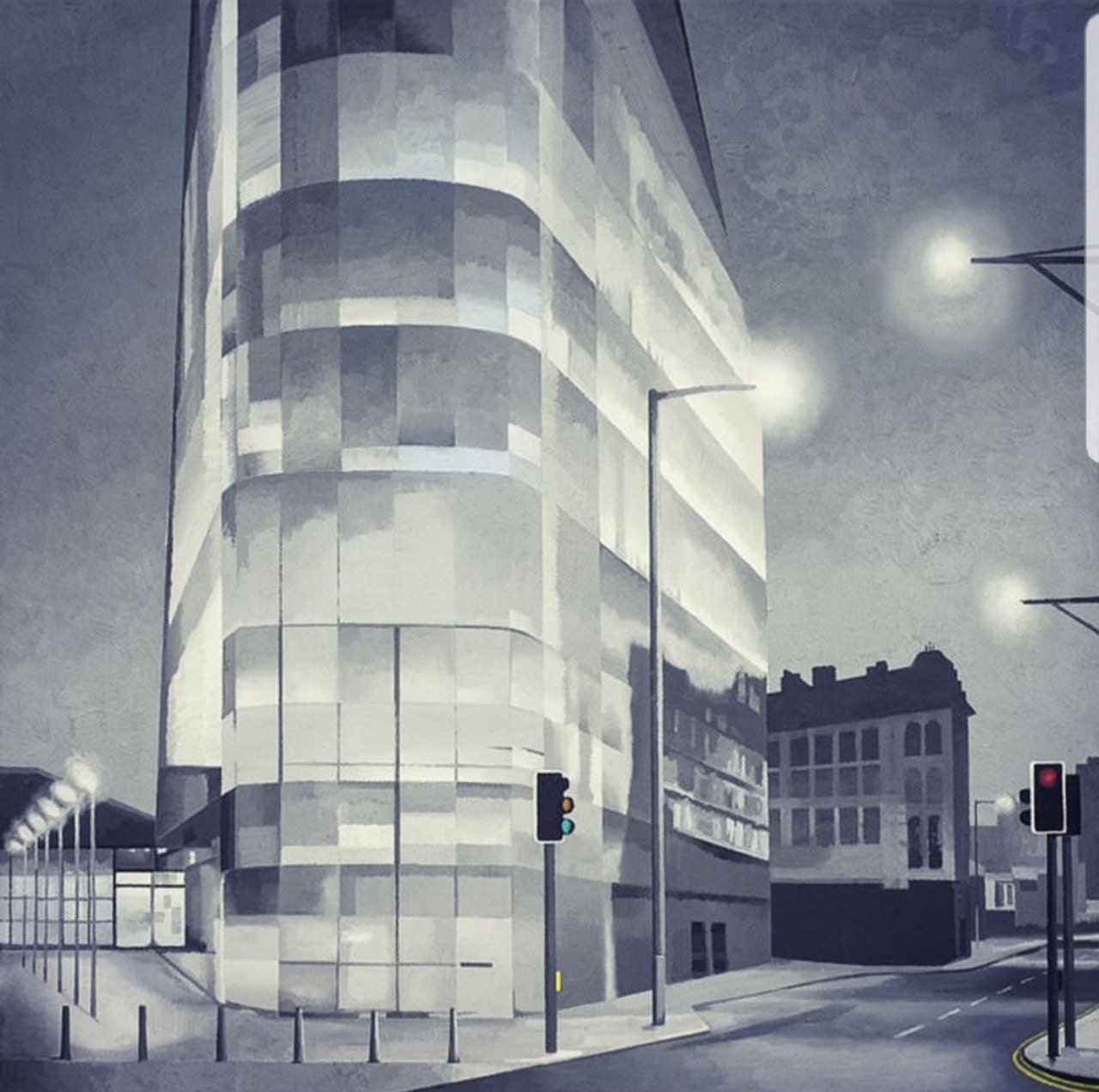 Painting of the Football Museum by NQ Creative SLScott

CAPE By The Northern Quarter Gallery has the wonderful National Football Museum as its neighbour. The Museum is based in the Urbis building in Manchester city centre, and preserves, conserves and displays important collections of football memorabilia. The museum was originally based in Deepdale, Preston, Lancashire, but moved to Manchester in 2012.

If you are a red or a blue we have something for you at Cape By The Northern Quarter Gallery. Wether your teams home is the Etihad Stadium, also known as Eastlands, built for the 2002 Commonwealth Games, or Old Trafford the home to Manchester United. With a capacity of 74,994, it is the largest club football stadium (and second largest football stadium overall afterWembley Stadium) in the United Kingdom. Nicknamed "The Theatre of Dreams" by Bobby Charlton,

Inspired by our neigbours several of the NQ creatives have Football inspired artwork. Whether it is a photographic montage of your favourited team. Signage, ceramic bee in team colours of an original painted on glass. We have something for everyones taste and budget. 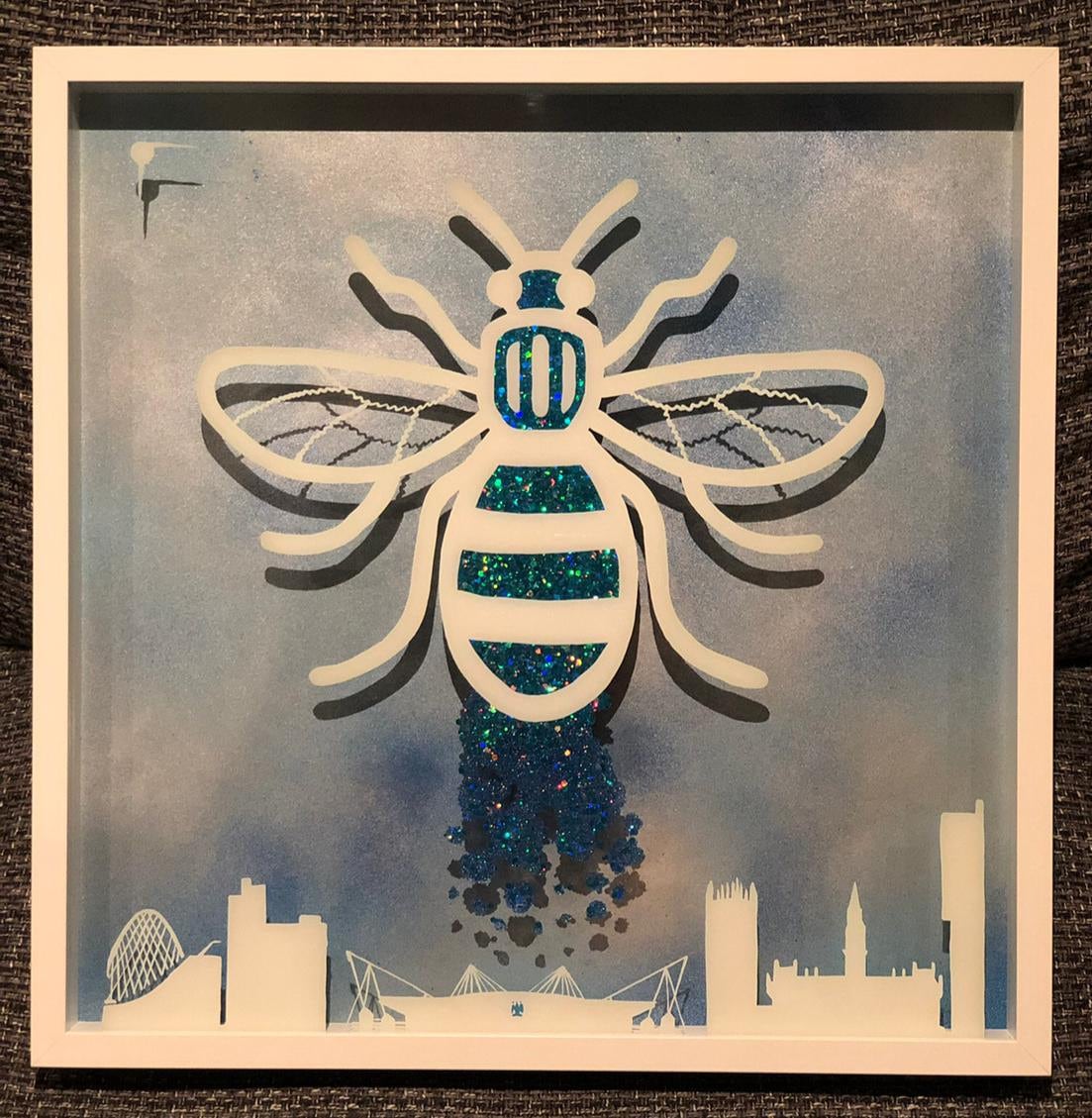 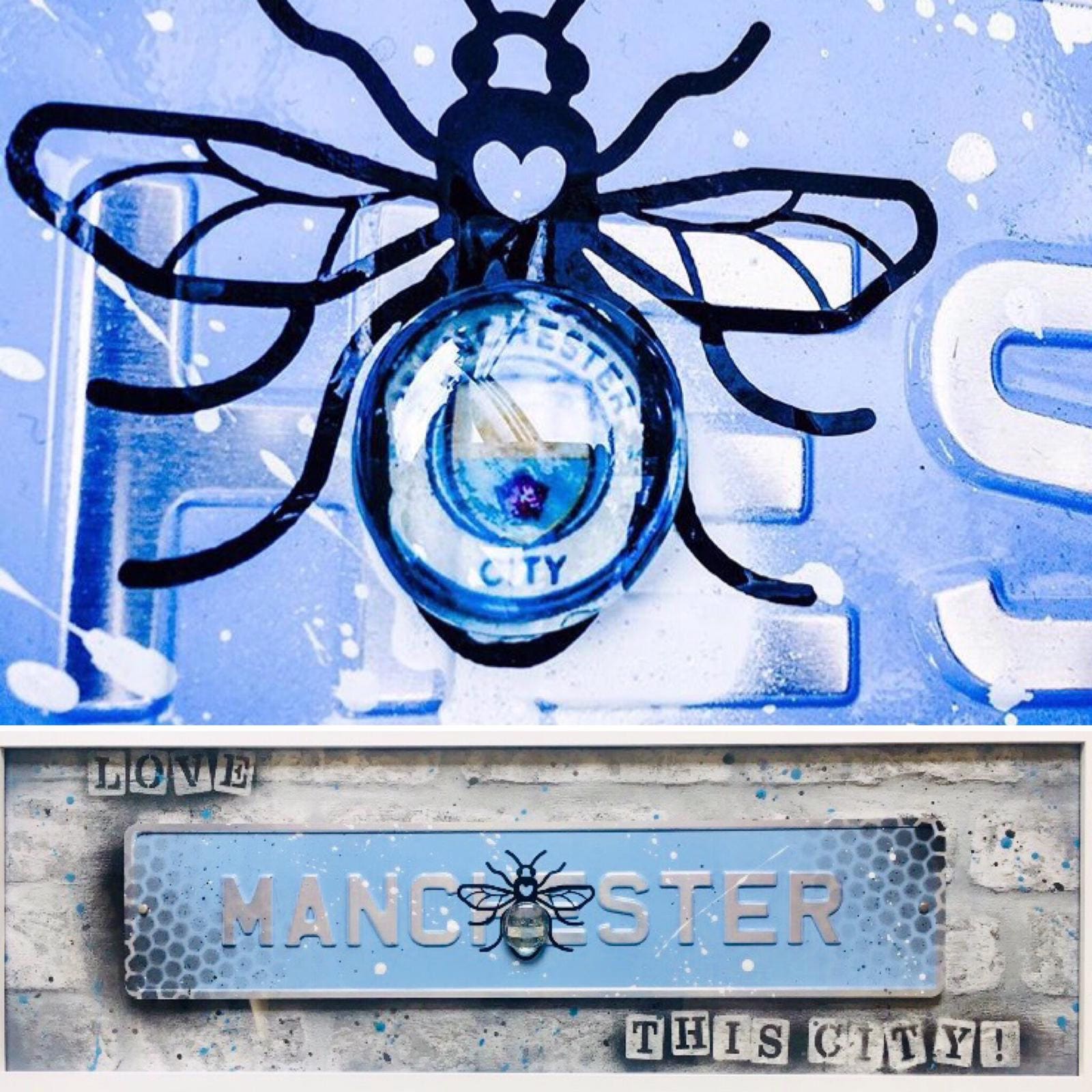 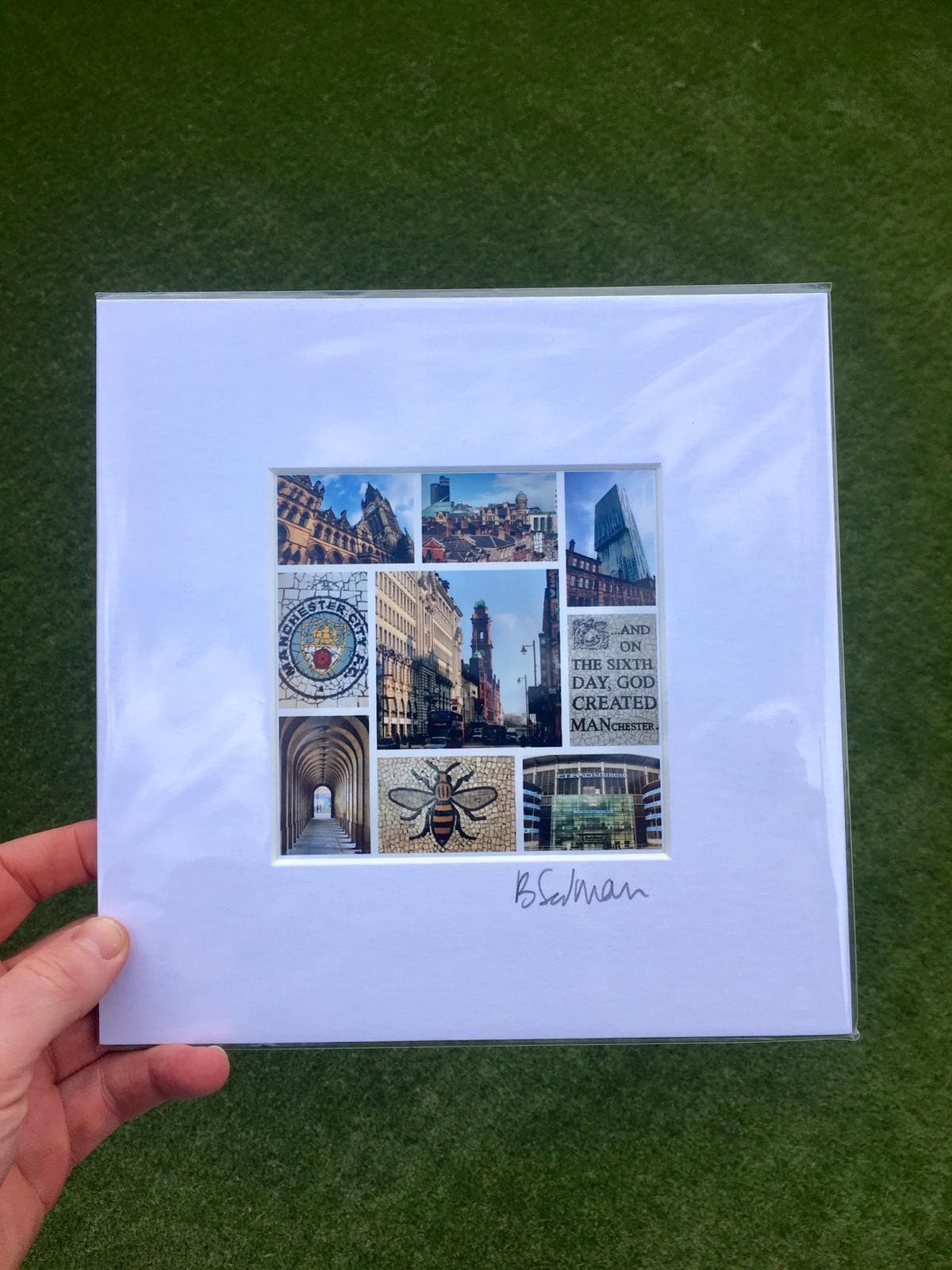 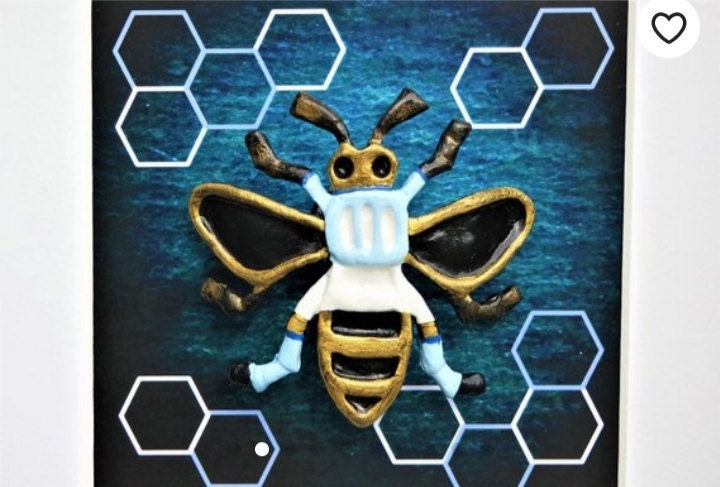 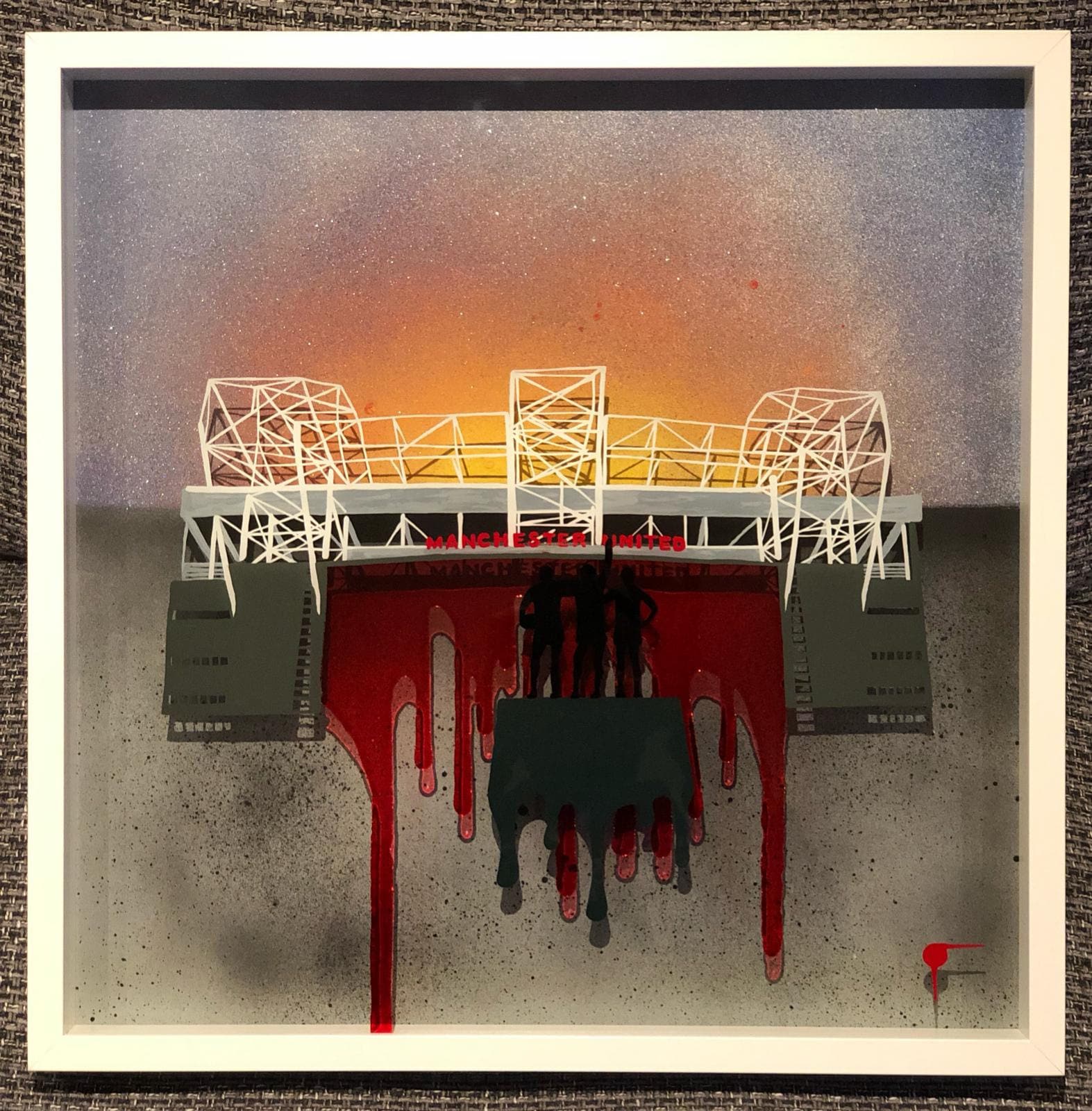 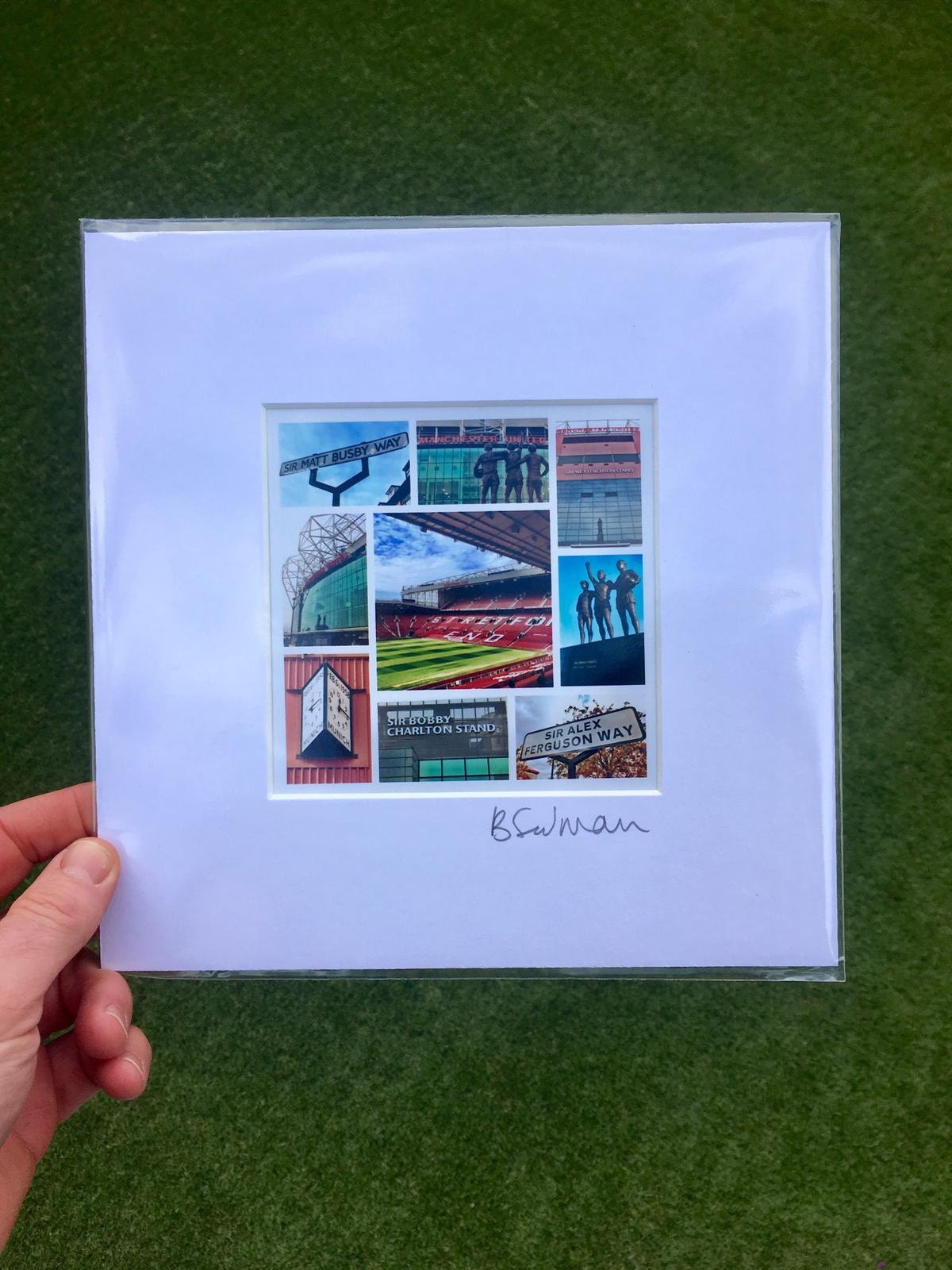 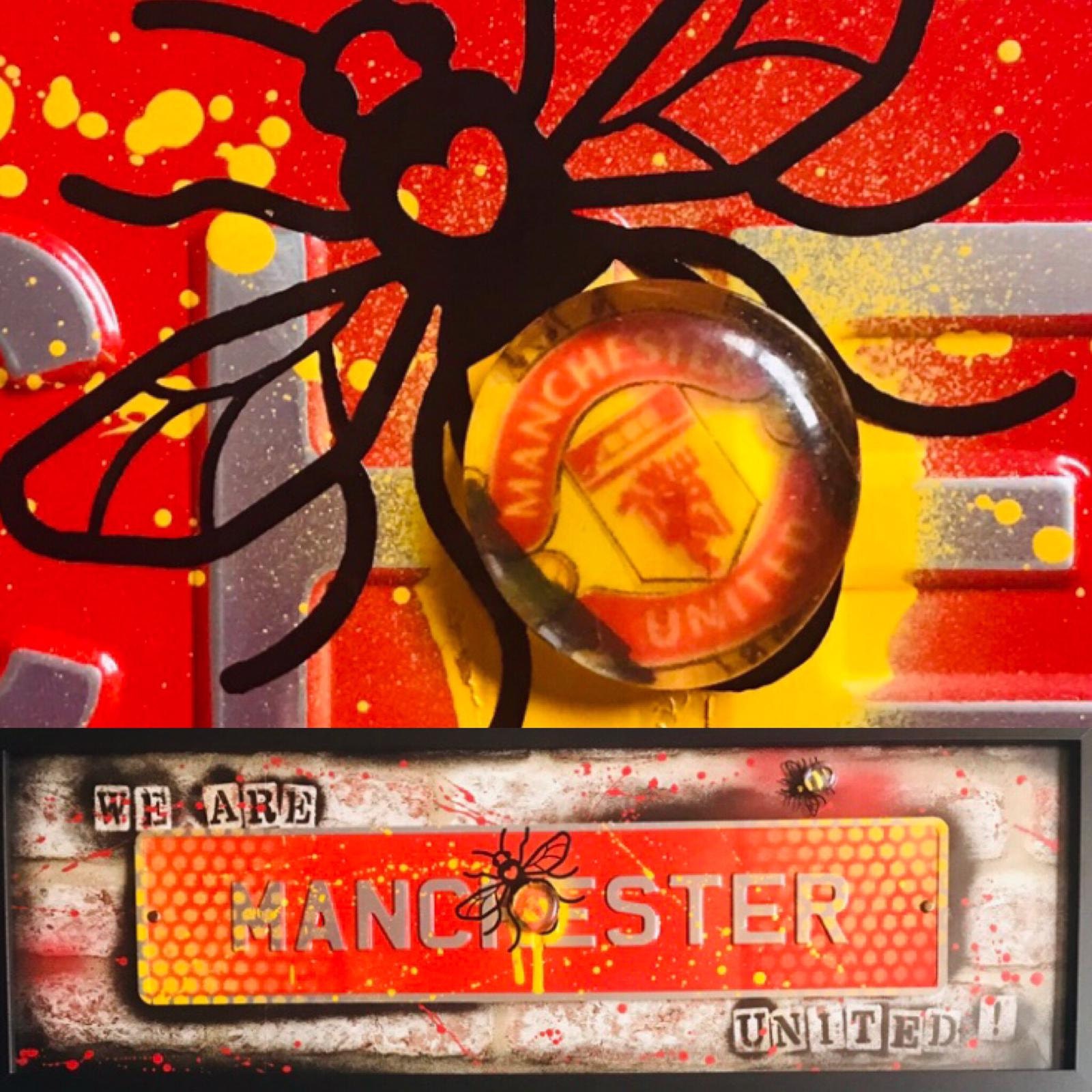 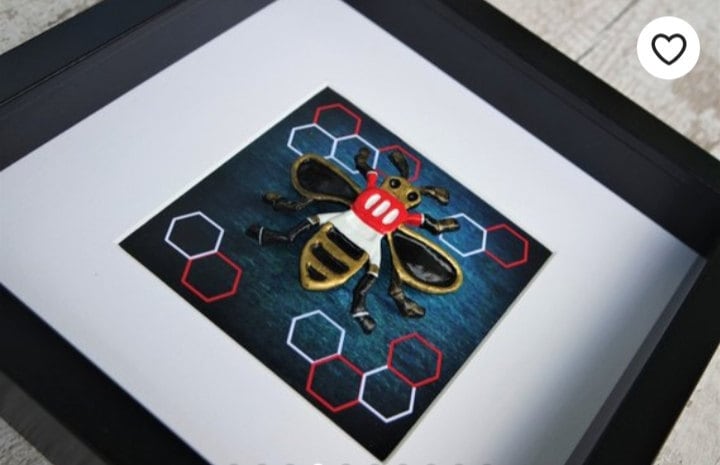 You can find both The National Football Museum and CAPE by the NQ Gallery at Cathedral Gardens next to the Iconic Cornexchange Manchester.