Happy Noel - who is your favourite Noel!

With Christmas nearly upon us designer and NQ Creative Sunflowers In The Sea has created a range of Happy Noel designs. Featuring three rather special Noel Celebrities - who is your favourite Noel?

Here at the NQ Gallery we have a range of greeting cards for all occasions which you can order online of pop into Afflecks in Manchesters Northern Quarter. 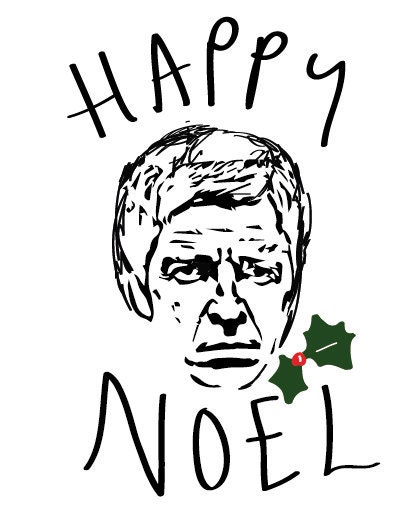 Noel Thomas David Gallagher is a British singer, songwriter and guitarist. He served as the lead guitarist, co-lead vocalist and principal songwriter of the English rock band Oasis. Raised in Burnage, Manchester! 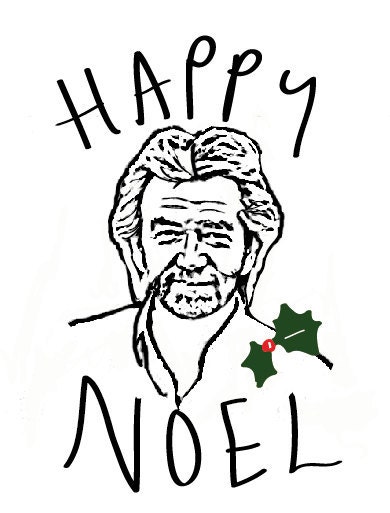 Noel Ernest Edmonds is an English television presenter and executive. Edmonds first became known as a disc jockey on BBC Radio 1 in the UK, and has presented light entertainment television programmes for more than forty years. On tv shows like Deal or No Deal, Noel's House Party, and most recently Celebrity Get Me Out Of Here. 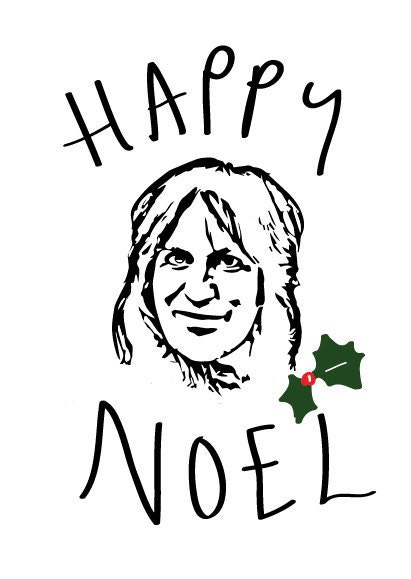 Noel Fielding is an English comedian, writer, actor, artist, musician and television presenter. He is known for being part of The Mighty Boosh comedy troupe alongside comedy partner Julian Barrat. Most recently he has been one of the new presenters on The Great British Bake Off.