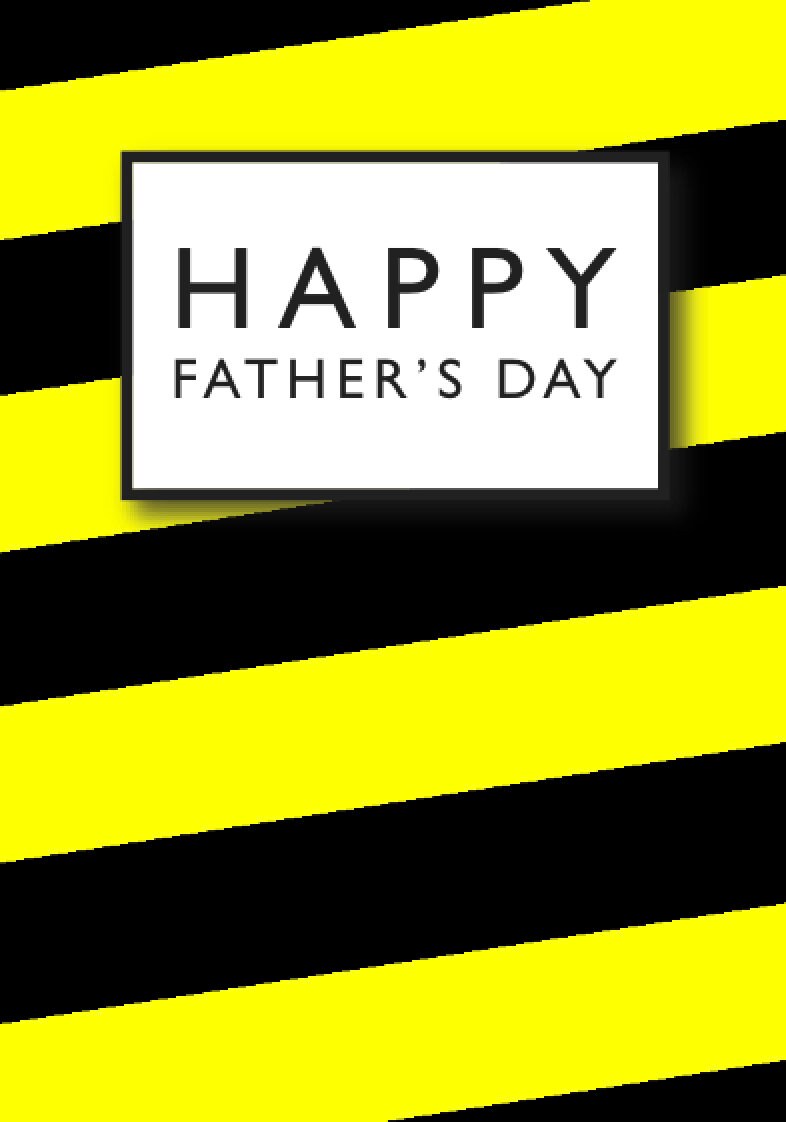 Description
Manchester's Hacienda music scene inspired Father's Day Greeting Card. This can be personalised with any name on the front.

Designed by Sunflowers In The Sea

The Haçienda was a nightclub and music venue in Manchester, England, which became famous in the Madchester years of the 1980s and early 1990s.
The Haçienda opened in 1982, the club was mainly supported by record sales from New Order. The Haçienda is associated with the rise of acid house and rave music.

I gladly accept returns and exchanges

Ship items back to me within: 30 days of delivery

But please contact me if you have any problems with your order.

The following items can't be returned or exchanged

Because of the nature of these items, unless they arrive damaged or defective, I can't accept returns for:

0 items in your cart