The Stranger - Happy Birthday from where the series was filmed 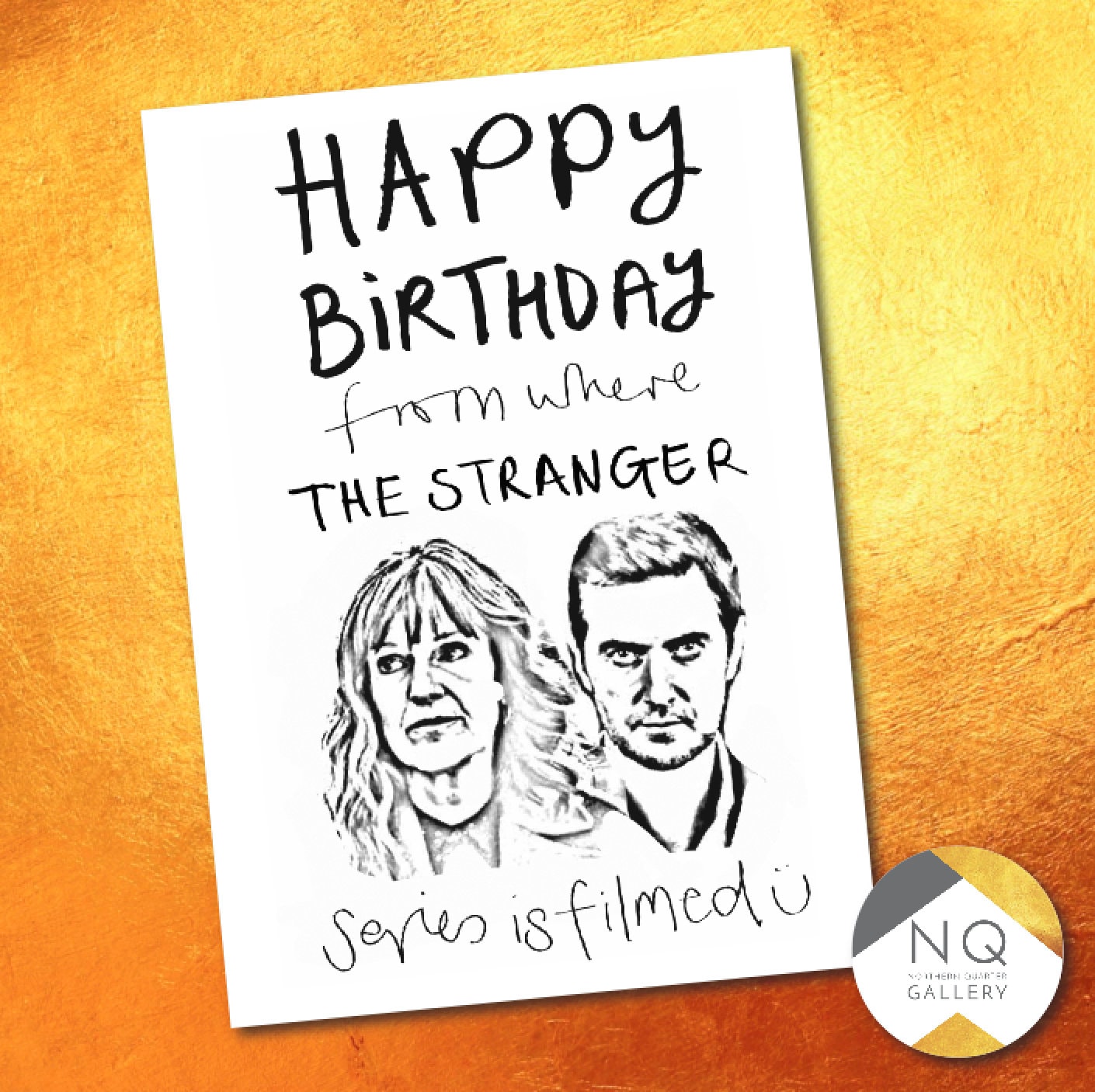 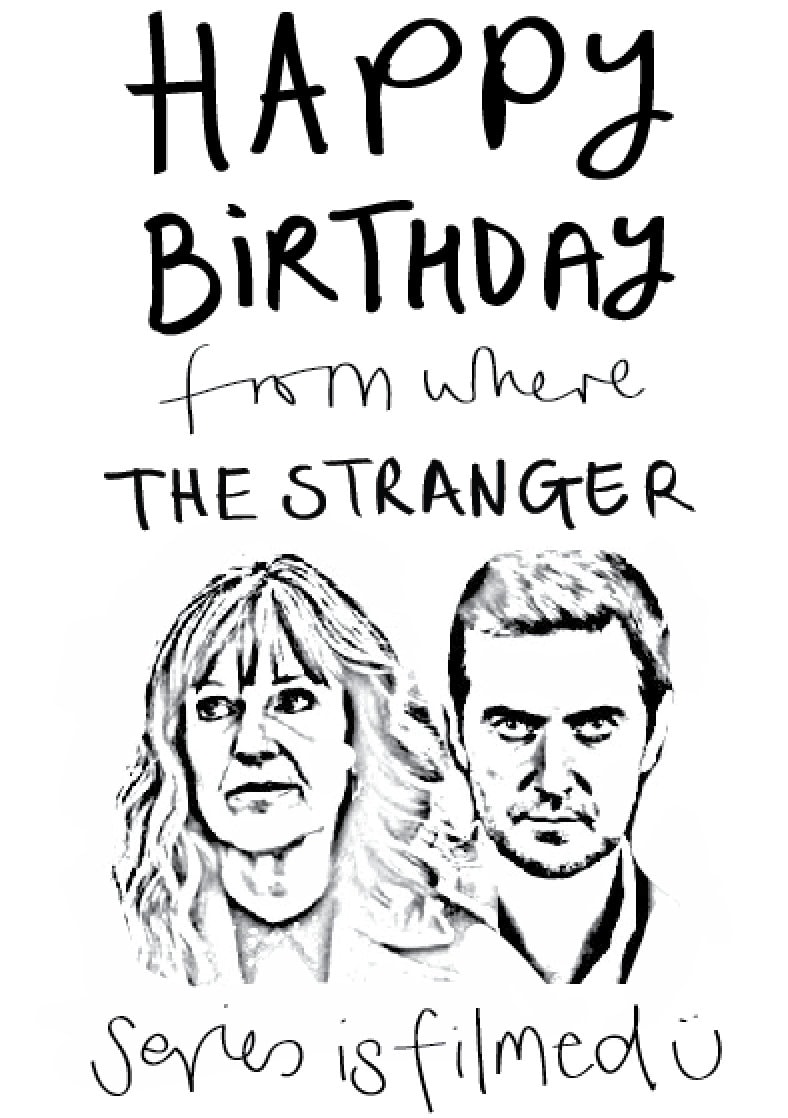 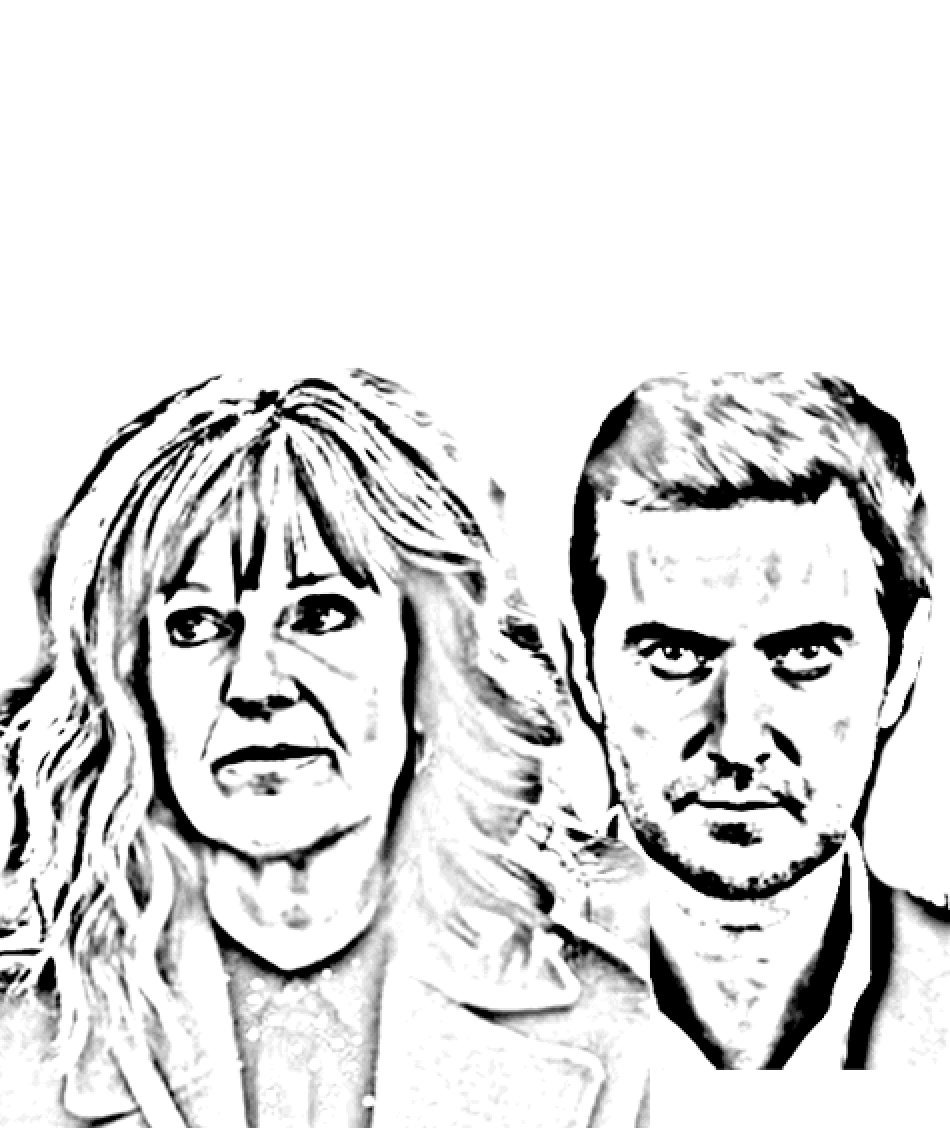 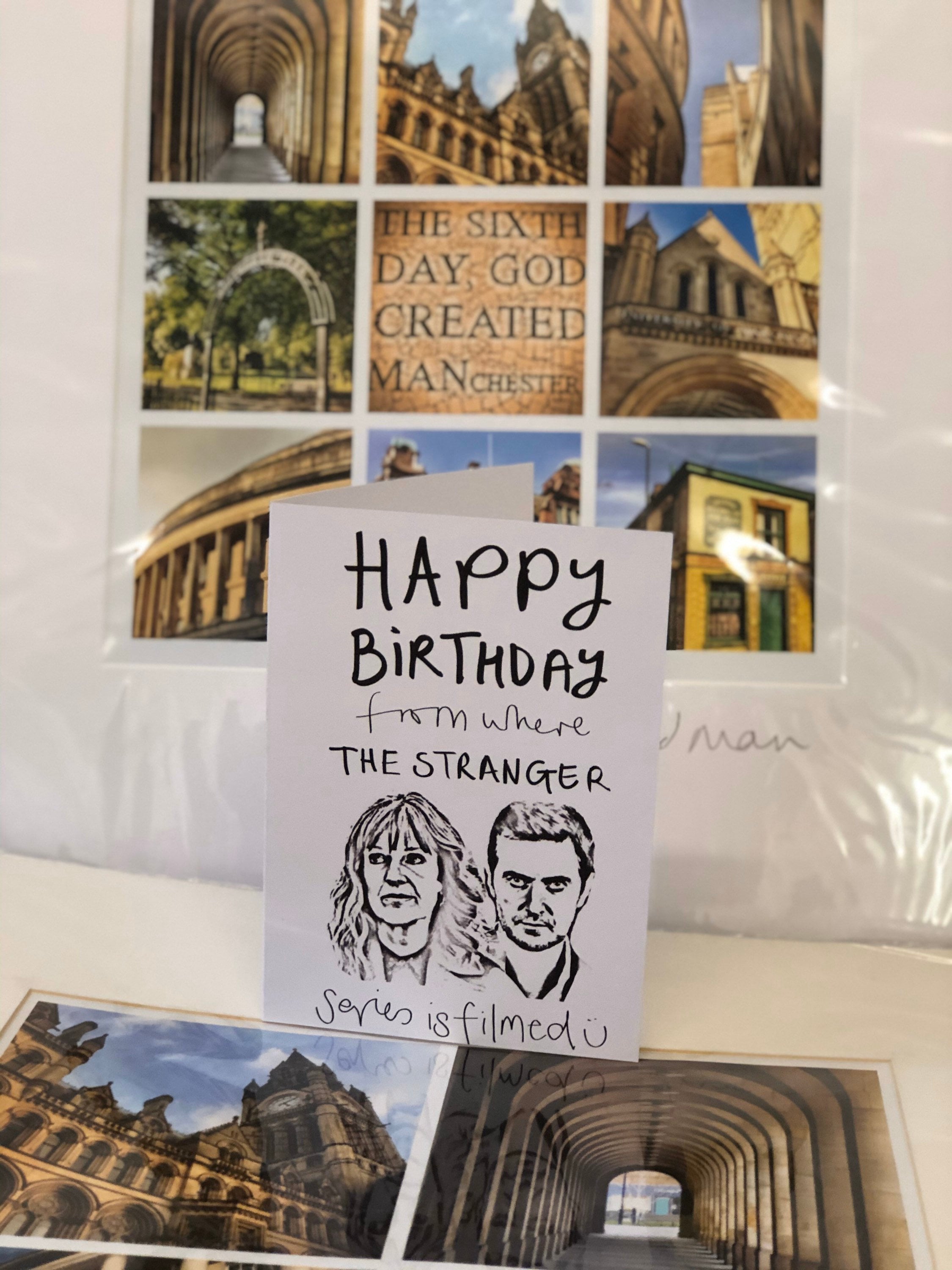 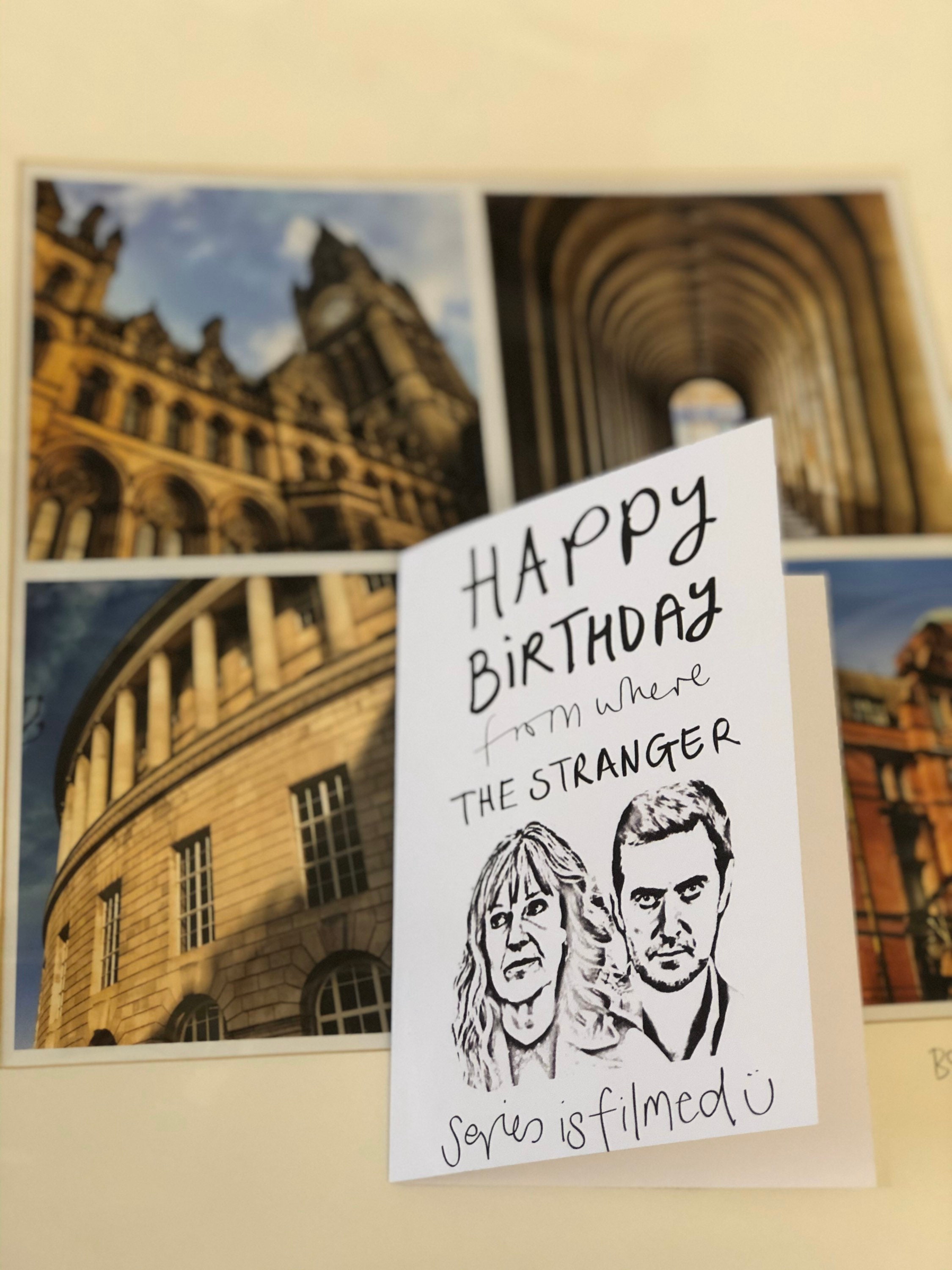 Description
The Netflix The Stranger Tv series inspired birthday card which can be personalised.
A web of secrets sends family man Adam Price on a desperate quest to discover the truth about the people closest to him.
The Stranger is a British mystery thriller miniseries based on the Harlan Coben novel of the same title. The miniseries premiered on Netflix on 30 January 2020. Richard Armitage, Siobhan Finneran, and Jennifer Saunders star. The series in filmed in and around Manchester

Designed by Sunflowers In The Sea

I gladly accept returns and exchanges

Ship items back to me within: 30 days of delivery

But please contact me if you have any problems with your order.

The following items can't be returned or exchanged

Because of the nature of these items, unless they arrive damaged or defective, I can't accept returns for:

0 items in your cart